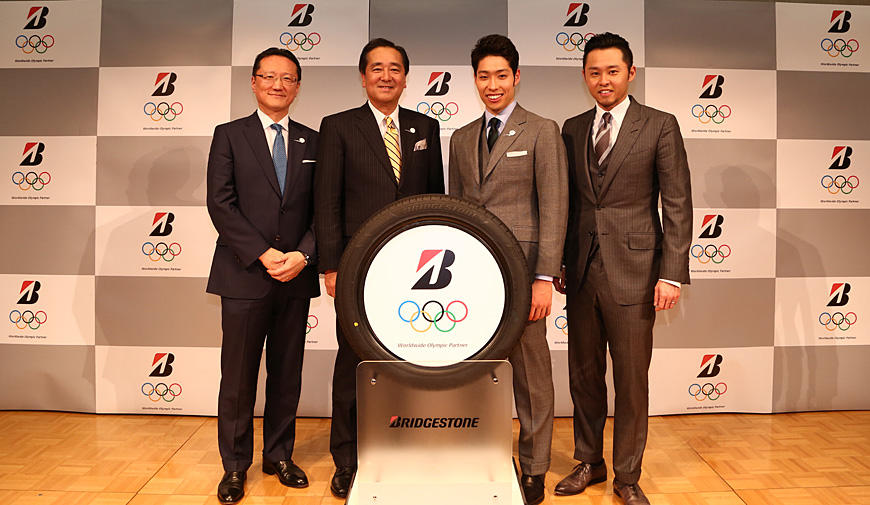 As a proud Worldwide Olympic Partner, Bridgestone is supporting the Olympic Movement with a message of "CHASE YOUR DREAM," which showcases Bridgestone's passion for empowering individuals to overcome adversity and constantly striving to realize their dreams. In the spirit of that message, Bridgestone is excited to partner with Hagino to share his journey and support him in the continued pursuit of his goals. This 5-year partnership continues until the end of March 2022. Bridgestone supports his journey even after Olympic Games Tokyo 2020 and hopes he will successfully embody our corporate values.


About Bridgestone Corporation:
Bridgestone Corporation, headquartered in Tokyo, is the world’s largest tire and rubber company. In addition to tires for use in a wide variety of applications, it also manufactures a broad range of diversified products, which include industrial rubber and chemical products and sporting goods. Its products are sold in over 150 nations and territories around the world.